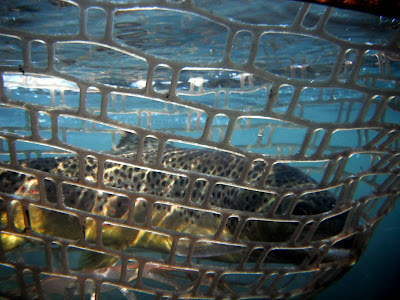 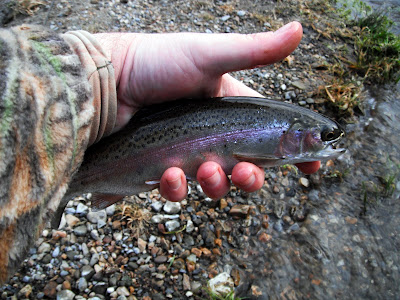 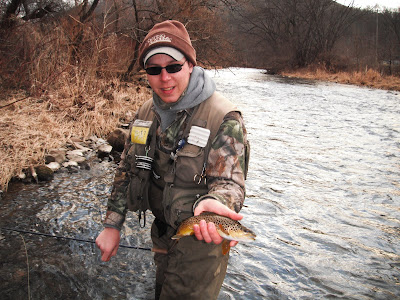 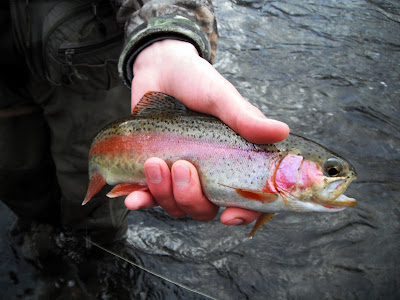 Here are a few more shots, like I said below just getting familiar with the new camera. This up coming season we are going to get some sick pics and video!!! I can't wait I promise it will be good, were going to a whole new level...LOL!!! Hope everyone enjoys these pics as much as we enjoyed catching them.
2011 is going to be epic... 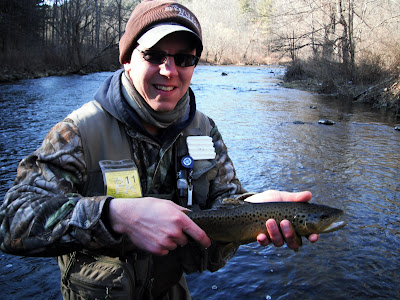 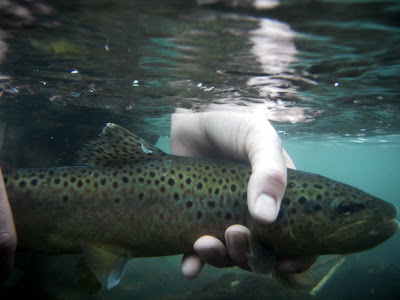 It's about time... We finally were able to put a small trip together and do some fishing this past Monday and Tuesday. We headed to central PA and were able to spend time on one of our favorite streams. We really couldn't have picked two better days in the month of January to be on the water. Both days the temps were in the High 30's with plenty of sunshine, and very pleasant for this time of year. With that being said the fishing was also very good, water temps were in the low to mid 40's. And we found plenty of fish that wanted to eat. I think every fish we caught either was landed on a scud or egg pattern with different variations of both. This also was the first chance to play with the new underwater digital cameras. I would advise not trying to learn how to use a underwater camera in January, it makes things a bit tough. We also were able to shoot some video and if I can figure out how to upload and post it I will. Until then you may just see some grip and grin pics, with some underwater shots mixed in.