Good Start to the Season.... 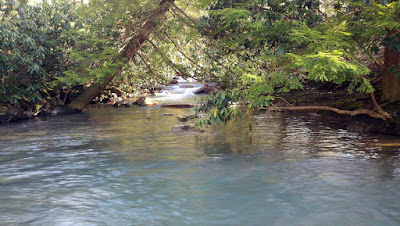 What a beautiful day to be on the water. Weather was perfect and the water was coming down. I was a little worried the day before the trip since we had about a half inch of rain. Meadow really cleared up nicely. 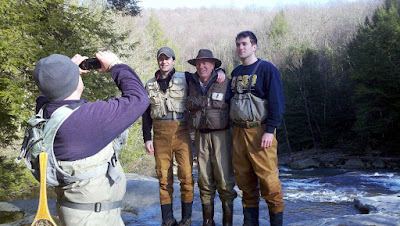 Mike snapping a photo of Robert and his sons, Chris and Jack, after a good day of fishing. We did a rather good job on the water despite a decent amount of people out this weekend. With most other places blown out due to the rain, this was the only show in town. I tied some Bird's Nest flies to run as a point fly that morning before the trip. I really liked the way it looked and thought it would work in the high water. We caught a few on that fly, but the usual dropper that I have used this time of the year produced as well.  Here is a video of the Bird's Nest fly. I want to tie a few of them in #14 and #16 to see how well I like them before I begin to mass produce them for my fly box. 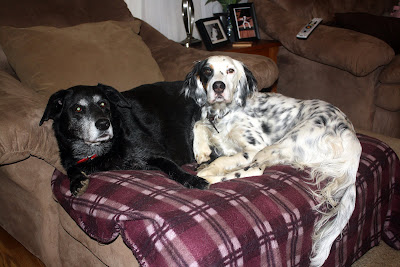 Last night I solid picture of the dogs actually calm and allowing us to take a photo. Luckily I got the shot in one photo because Zoie was gone right after. 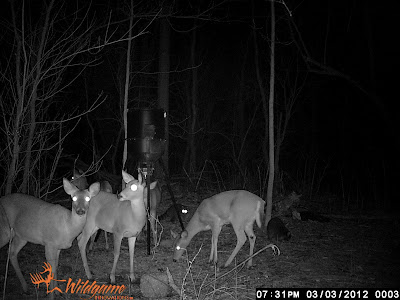 A bunch of critters starting to show up on a regular basis....