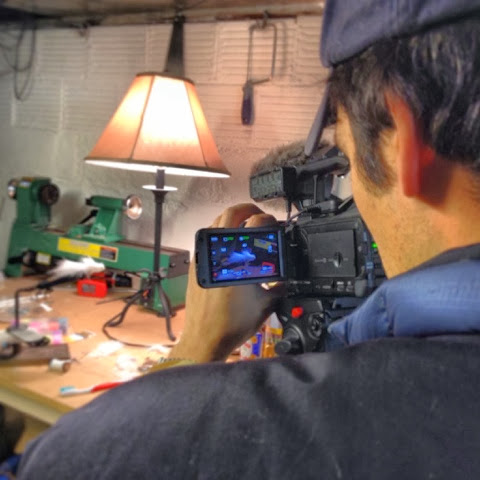 Went over John Hatcher's house to start filming some fly tying videos for the blog. We firgured that his basement would be a solid place to film considering the light an his sony HD camera is awesome. He is currently editing them and I will be creating a vimeo and YouTube channel to post the videos on for best quality.
John will also become a writer on the blog soon. The first fly that I tied is the Yough Yeti. Looks killer in the vise and fishy as well. 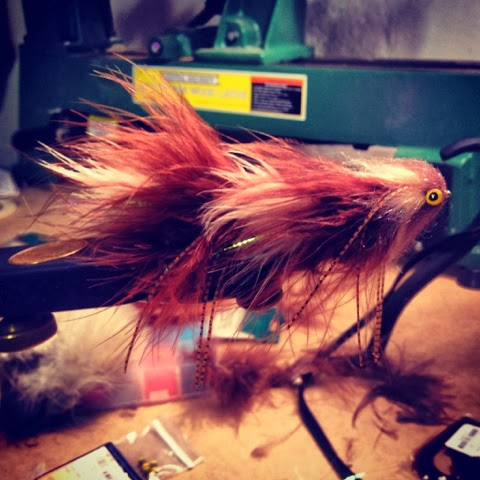 The next video, I tied a two-toned version  of the Yough Yeti - chocolate version. Hope to have these up soon. 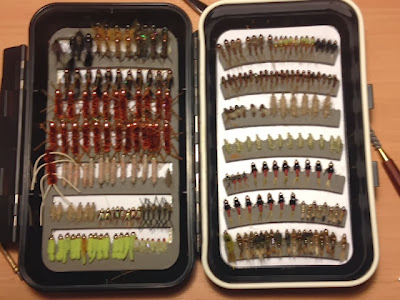 As for an update on my nymph box. I completed by adding those red copper johns, scuds, and some Walt's worms. These patterns just produce, especially in Central PA.
Posted by JMP at 11:08 AM